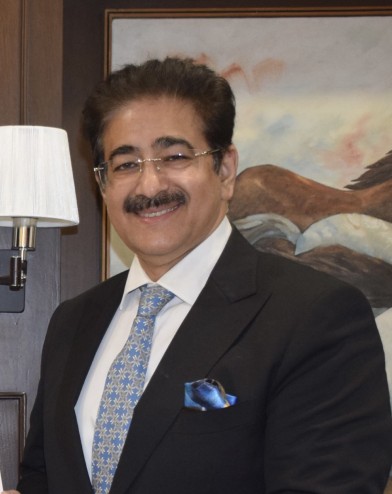 “We all are here ready with the plans of 10th Global Festival of Journalism which clearly states- An Event of The Journalist-for The Journalists-by The Journalists with a quote “Love Peace And Unity Through Art and Culture” said Dr. Sandeep Marwah President of the Festival and Chancellor AAFT University of Media and Arts.

Soon a poster launching ceremony will be planned at Marwah Studios to start National and International Campaign of the festival.