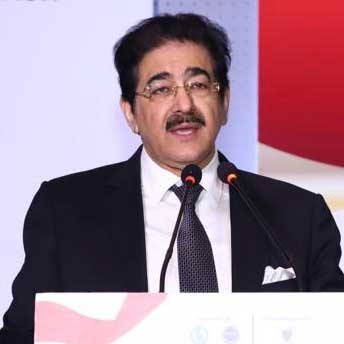 De. Sandeep Marwah is the producer of largest number of Short films and part of the Oscar winning film Smile Pinky. He is the teacher to more than 20,000 Media students from 145 countries of the World. He has been the recipient of hundreds of awards from all over the World for his nine World Records.

“I am very happy to be nominated as Chair for Media and Entertainment Committee at Indo American Chamber of Commerce. I have already served on the same post for earlier for few years. This my interest, my passion, and my business. Together we will bring some solid change in Indo American relations,” said Sandeep Marwah thanking Dr. Lalit Bhasin.